Celebrating the Rustic Community's Impact Around the World

In 2017, the Rustic Pathways Foundation raised $210,000 to support 11 regional development funds in nine countries! The Foundation is Rustic’s nonprofit arm that supports sustainable development in the communities where students travel.

Over the years, the Foundation has created a community engagement strategy that builds long-term partnerships with local organizations and emphasizes locally-led and community-prioritized projects. The Rustic community’s support of these initiatives through donations and service work resulted in some significant achievements that we’d like to share.

We hope you take a moment to read through the amazing updates below, and that you feel as proud and inspired as we are to be part of this incredible global community! 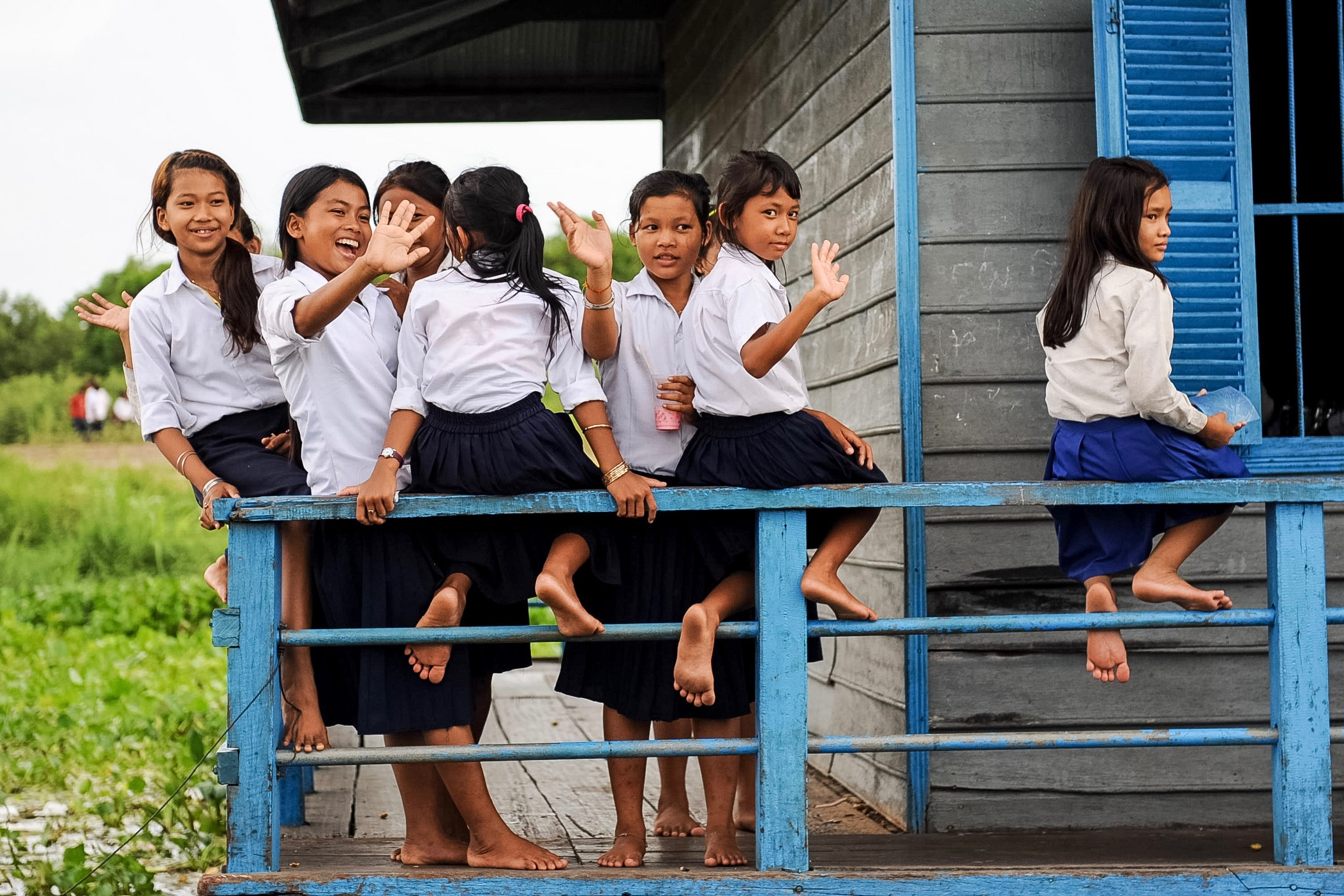 Building a new floating school in Prek Toal, Cambodia, is a multi-year effort that began in 2016 and we made significant progress this year. We’re halfway to our goal, and hopeful to get additional support to complete the primary school that serves 350 children. Until then, a donation from the U.S. Embassy in Cambodia allowed the school to replace barrels that keep the school afloat, but only temporarily. We’re looking forward to finishing the project and giving the students a safe and stable school to attend! 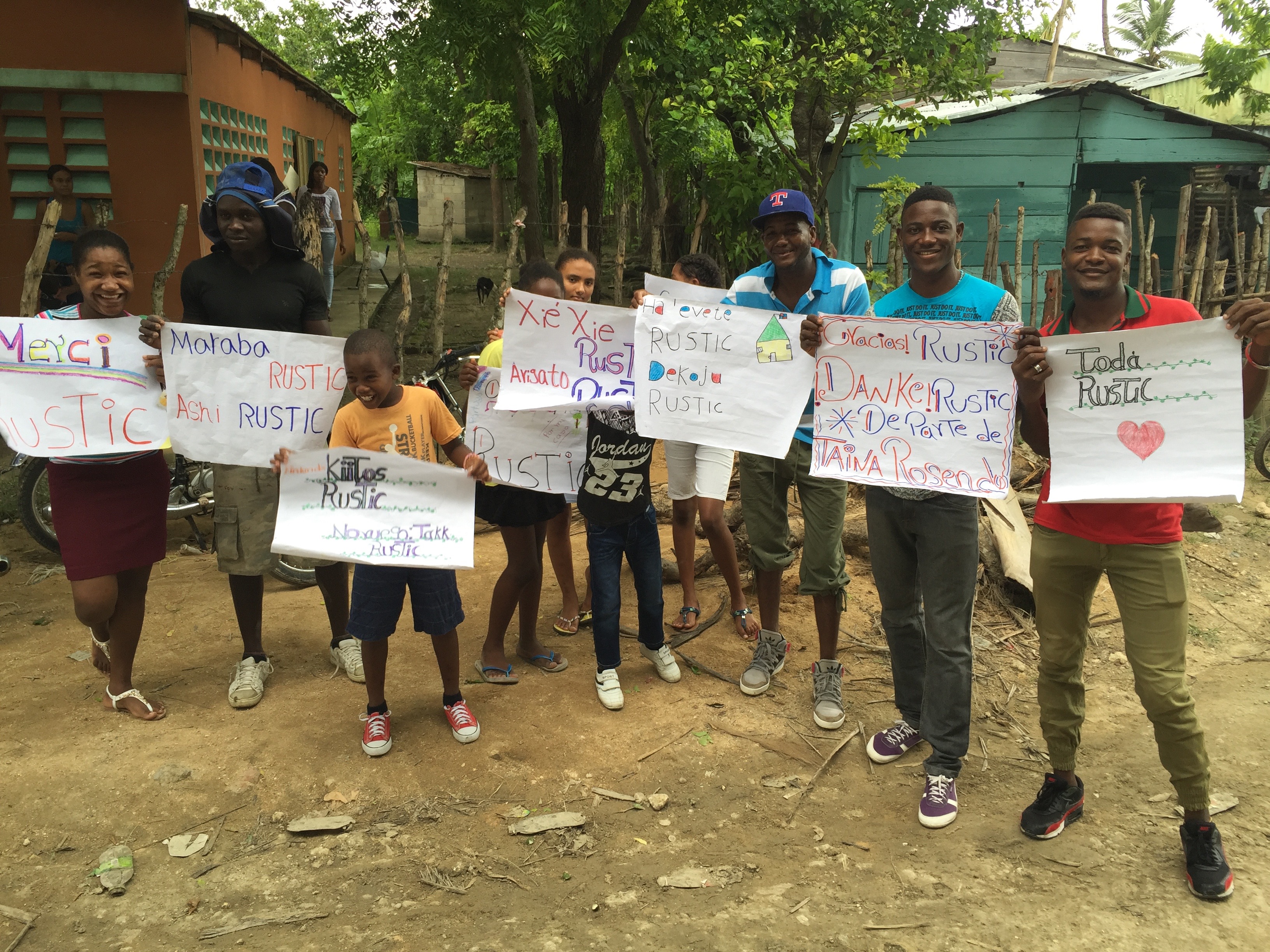 Rustic Pathways built its first house in batey Monte Coca in 2014 and had its most successful year in 2017 with the completion of six homes. Foundation Development Ambassadors funded the construction of four homes and another two were completed during Rustic service programs, which provided new housing for 20 people. To date, Rustic has built 12 homes in Monte Coca. The Foundation also contributed to flood relief this year in areas affected by Hurricane Maria. Working with local partners near San Pedro, Rustic Pathways donated 30 mattresses to families whose homes were flooded in the weeks following the storm, and food packages immediately after. 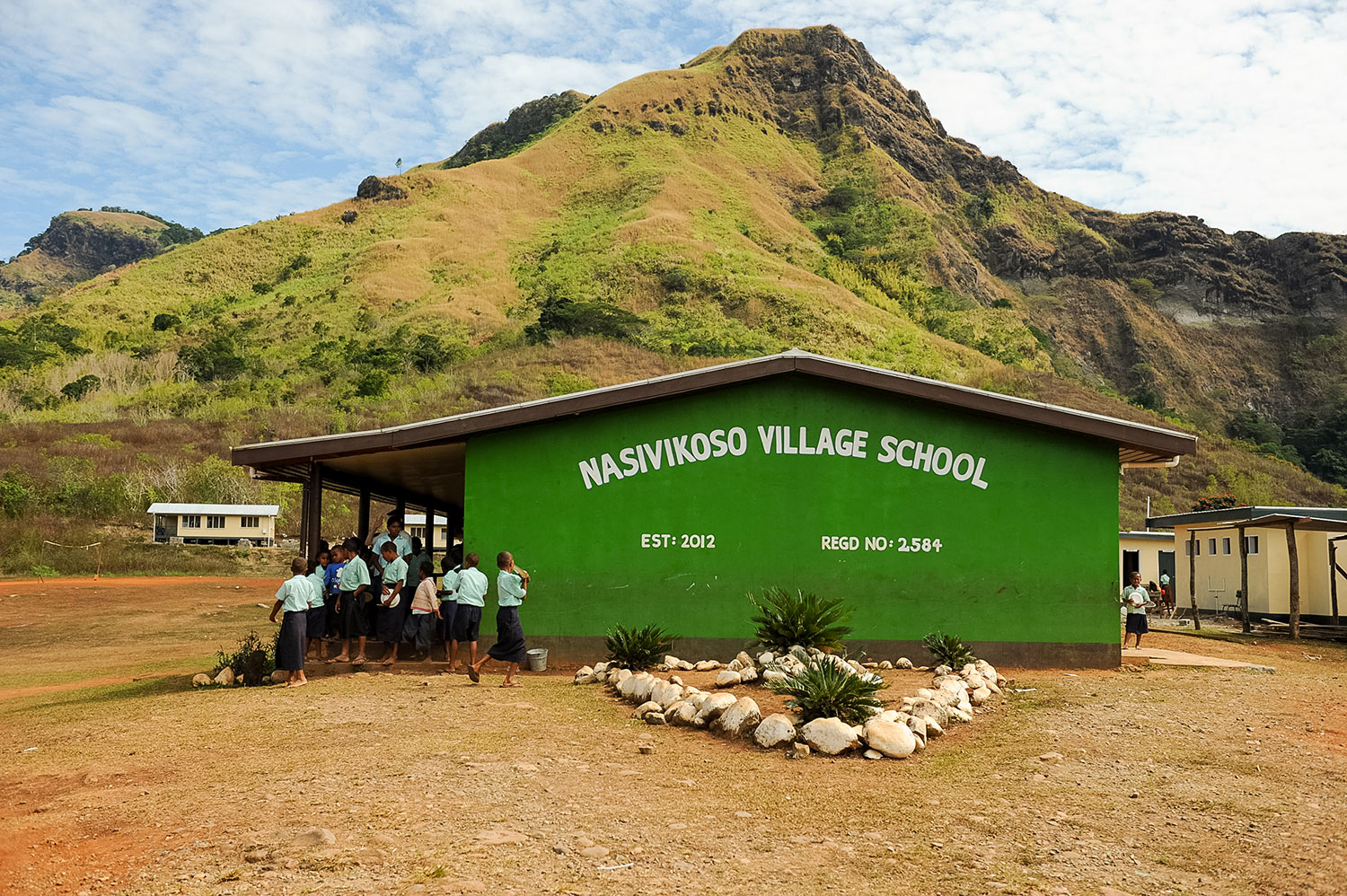 The Foundation continued its support of two education projects in Fiji: Nasivikoso Village School and Gaunavou Primary School near Somosomo. At the Nasivikoso Village School we’ve completed seven classrooms, four teachers’ quarters, two toilet blocks, a sports field, fencing, and 800 meters of footpath. Last April, Rustic Pathways partnered with the Fijian Government to rebuild one of the double classroom blocks at Gaunavou Primary School, which was damaged when Cyclone Winston hit the islands in February 2016. The building is nearly complete and we’re excited for children from surrounding villages to return to the classroom.

We’re also excited to announce that two families from Colorado donated a combined $110,000, which will be used to continue rebuilding educational facilities in Somosomo and Gaunavou destroyed by Winston.

Learn more about these projects >> 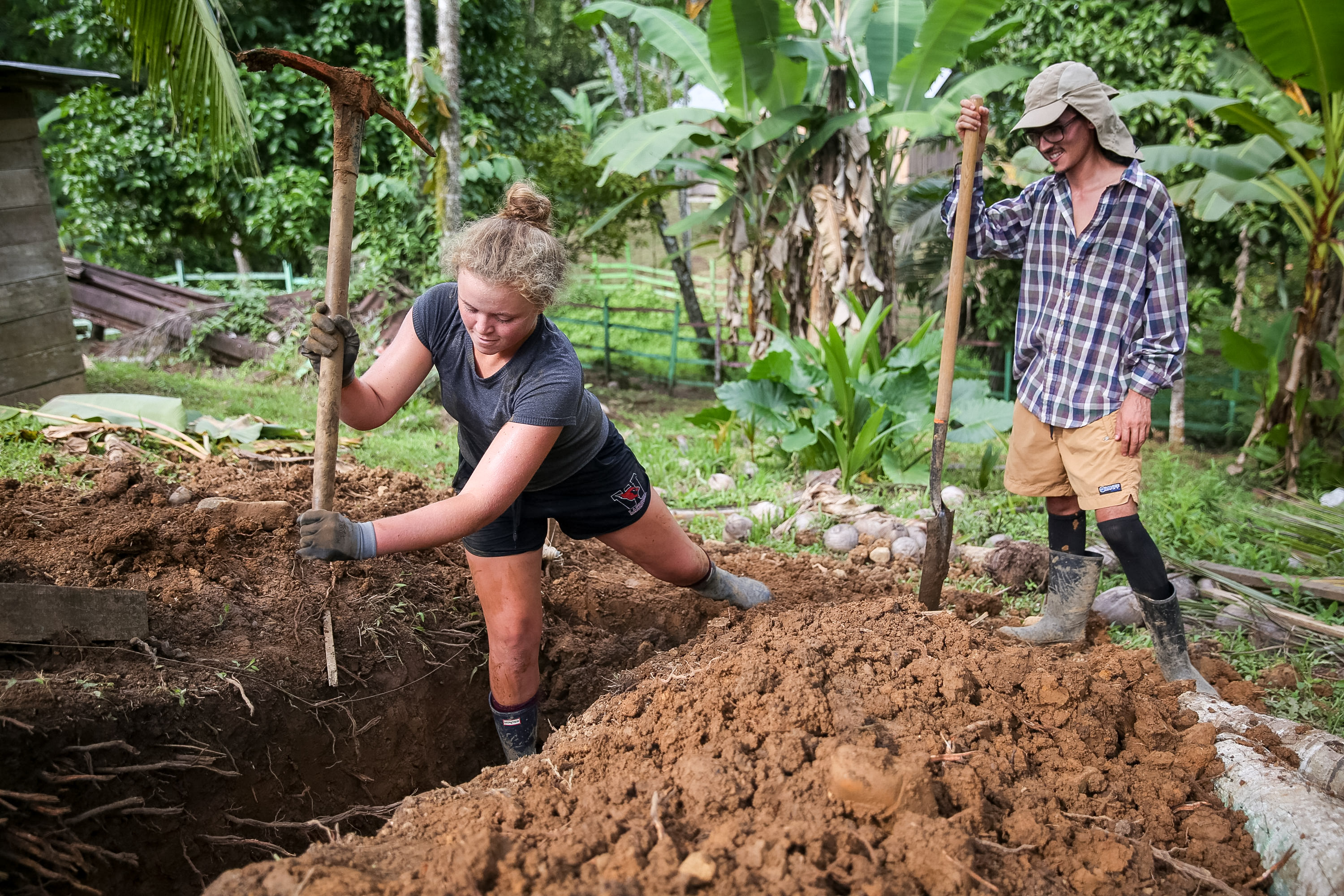 Rustic has worked with the Bribri community, the largest remaining indigenous tribe in Costa Rica, for more than a decade in a variety of capacities. We broke ground this year on a new aqueduct in Yorkin, which will provide the community with a sustainable source of clean drinking water. Foundation Development Ambassadors raised $30,000 to pay for the project, including more than $17,000 from Daniel Chan, of Beijing. The project is scheduled for completion by mid-2018. 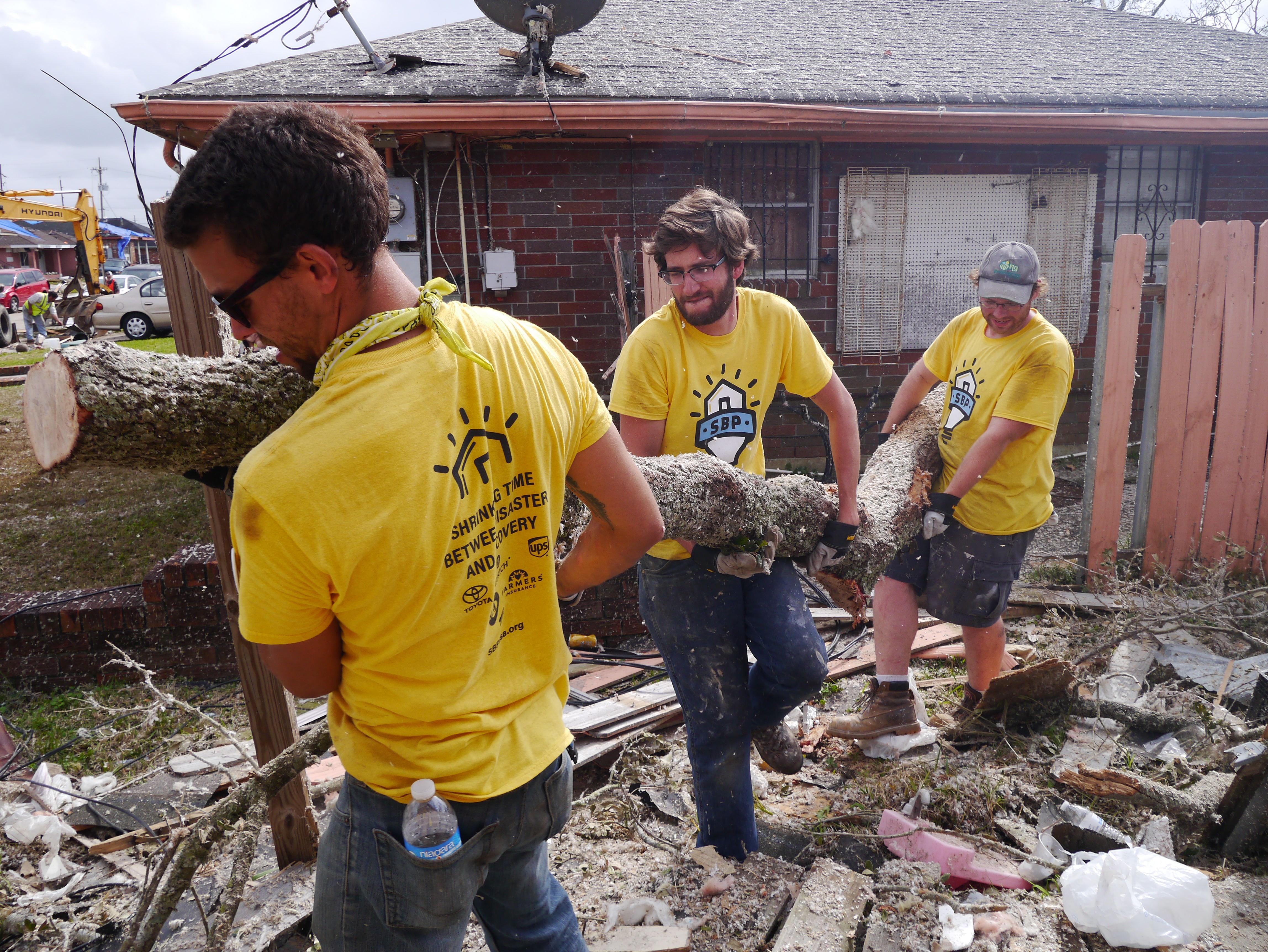 We’ve partnered with SBP since 2010 to rebuild homes in New Orleans, and we expanded our partnership in 2017. When Hurricane Harvey swept through Houston, the Rustic community mobilized to raise more than $5,000 in support for SBP’s Harvey relief work! In August, SBP set up a headquarters in Houston to aid in the ongoing recovery and they’ve started rebuilding homes. SBP also deployed Americorps members to Puerto Rico to provide logistics, warehouse management, and humanitarian relief. 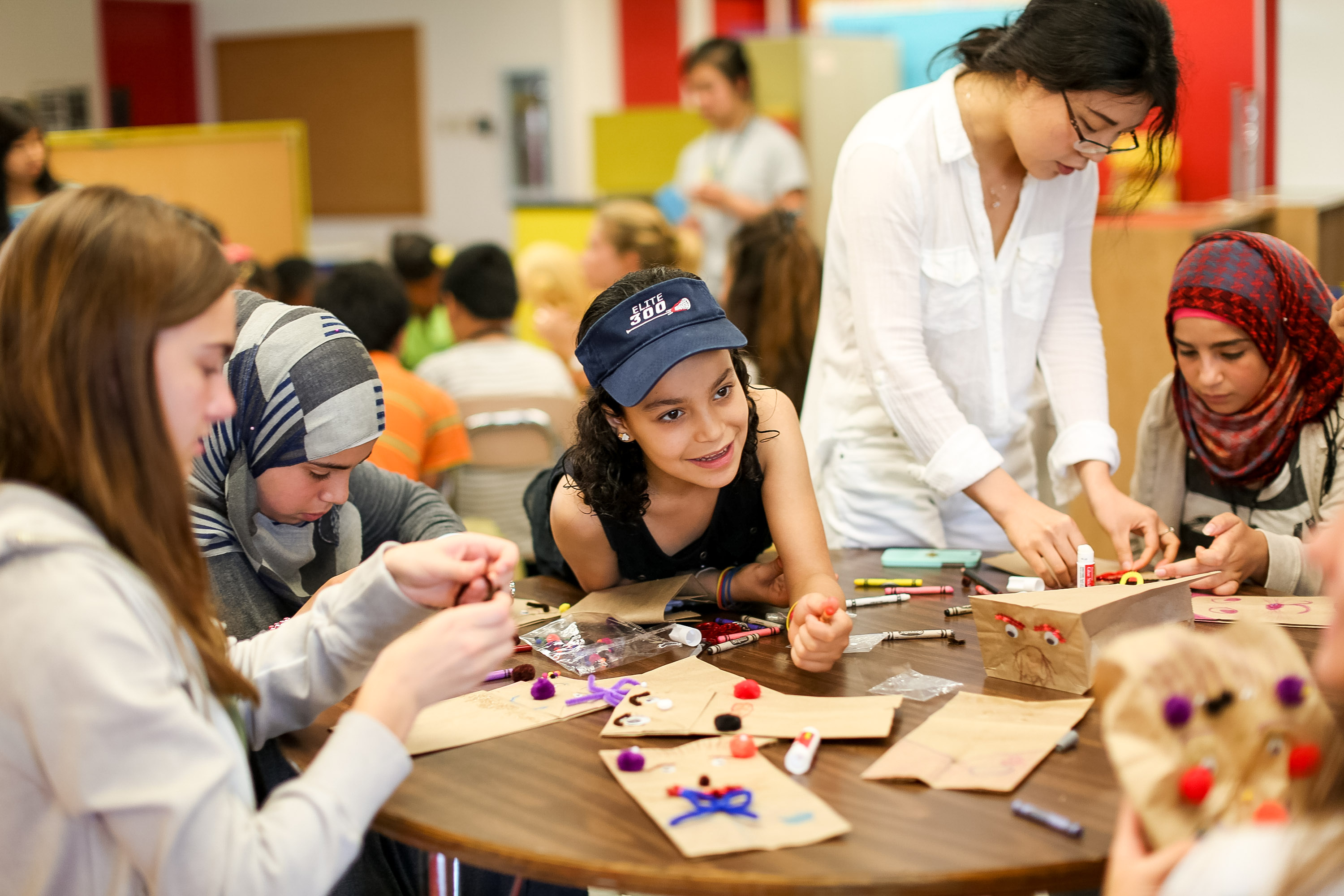 The Refugee Youth Project organization just wrapped up three successful after-school programs for the fall semester that serve 300 students! We’re excited to share that it was selected to receive the Refugee School Impact Grant, which will help fund their after-school and summer programs next year in coordination with other partners. 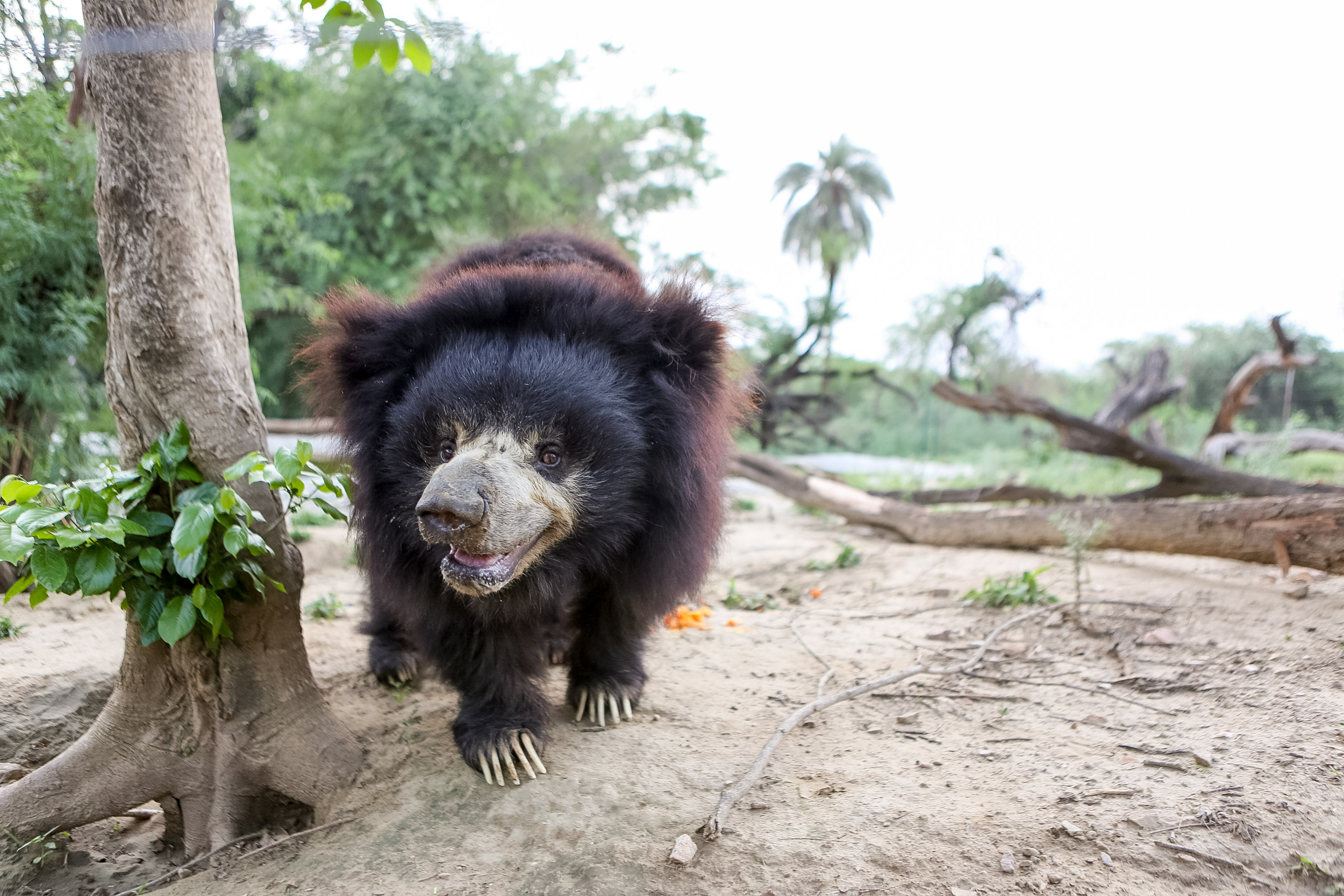 Wildlife SOS: Since 2013, we’ve partnered with Wildlife SOS, which continued its amazing conservation work across India this year. The organization is currently serving 21 rescued elephants and more than 200 rescued sloth bears, in addition to other animals at its facilities. Wildlife SOS recently raised enough money to buy land to build an elephant hospital and is currently raising more money to build enclosures to care for and house those animals.

Balla Sanitation Project: The Balla sanitation project has been a joint effort between the Foundation and Rustic students who participate in service programs in India. The Foundation has raised funds to support the construction of additional toilet blocks for the community of Balla. With 100 percent of your donation going toward construction costs, we’ve completed five toilets and started construction on three more!

Learn more about these projects >> 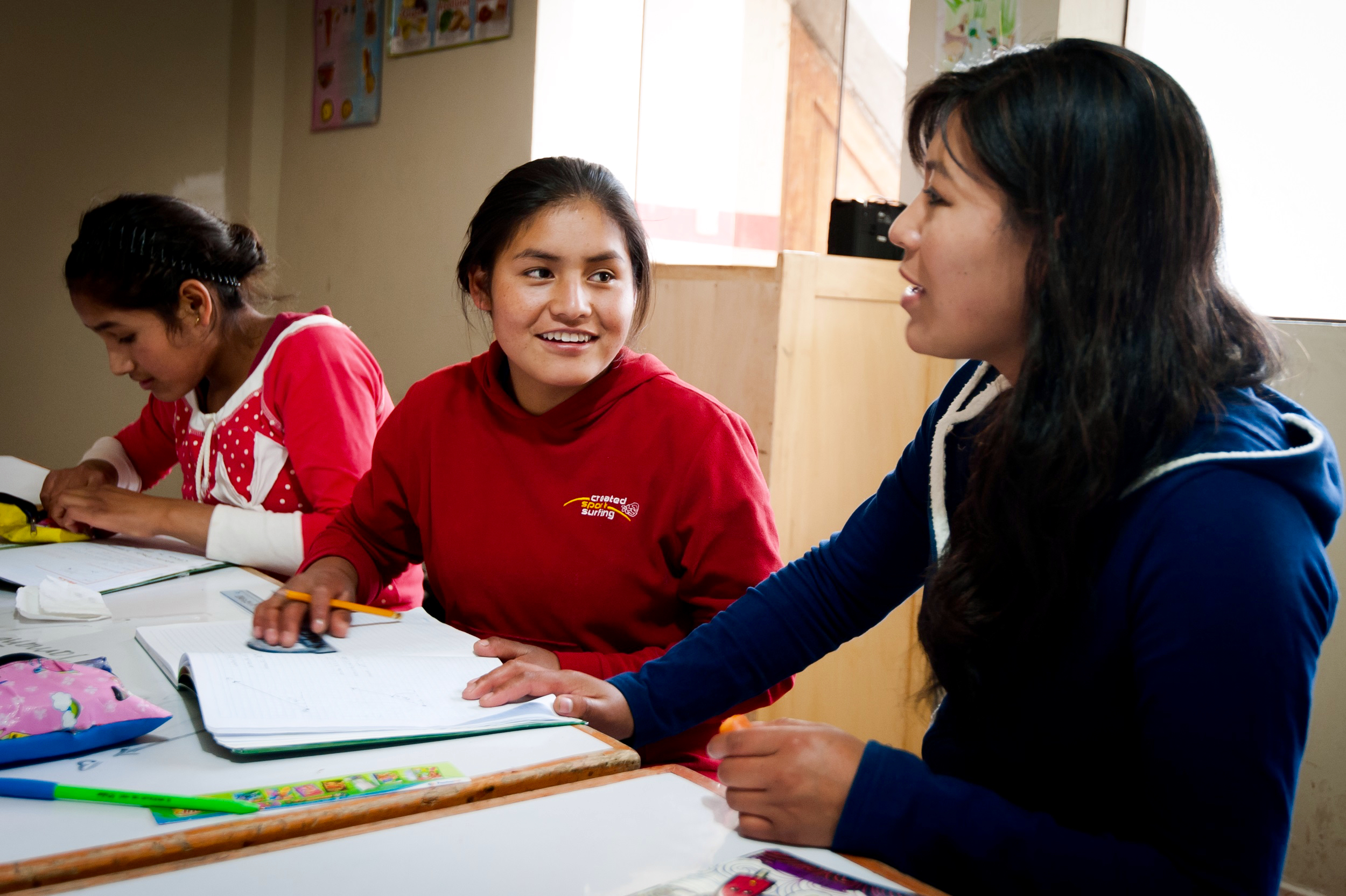 This year the Sacred Valley Project served 36 students from 18 Andean communities. They also welcomed four new students into the new Open Doors program, which provides after-school services to local girls who don’t require boarding. SVP is thrilled to announce that the second dormitory, in Calca, Peru, will open in March 2018. The facility will include a computer lab, outdoor space, and serve 48 students. Thank you for your continued support of the Sacred Valley Project as we grow and serve more students in this Andean community. 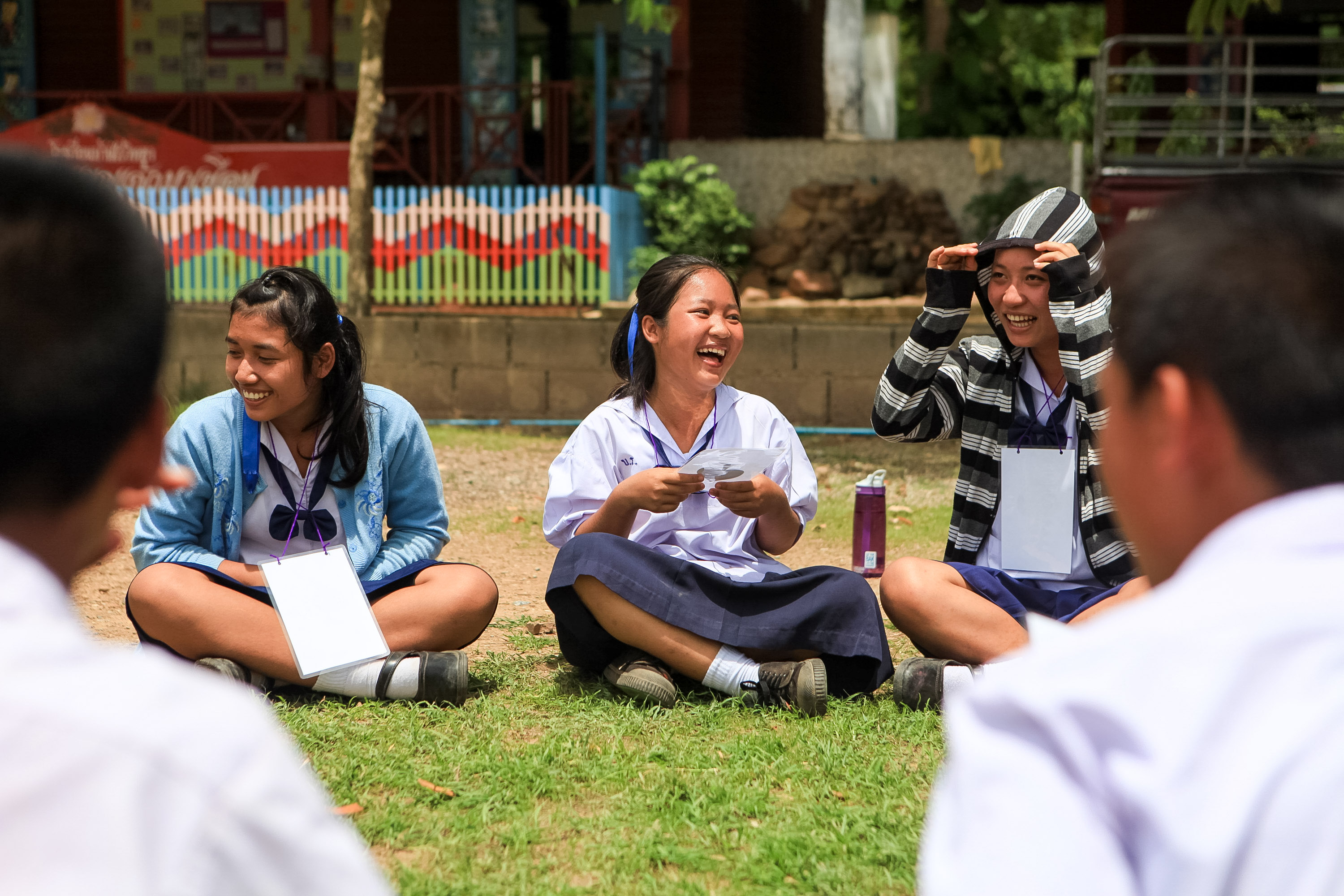 The Rustic Pathways Children’s Home continues to make access to secondary school and university a reality for many students in northwest Thailand. The Children’s Home current serves 31 boarding students, who are provided with a safe home, three meals a day, and academic support. In spring 2017, four students graduated from high school and enrolled in higher education programs. Another six will graduate in May 2018, two from high school and four from the vocational college. This past fall, the third Children’s Home student and one of the original eight enrolled in the program when it began in 2007 graduated with a four-year degree from a certified Thai university.

Learn more about the Project >>

The Foundation recently created the Peru Conservation Fund to support the ongoing work of ARCAmazon (the Alliance of Research and Conservation in the Amazon), a nonprofit created by conservationists to protect the Peruvian Amazon. Learn more about our partnership with ARCAmazon here. We also have a General Project Fund, which allows us to dedicate funds to projects with the greatest needs.

None of this would be possible without the incredible support of the global Rustic Pathways community. On behalf of our partners, thank you for all of your financial contributions and service work in communities around the world. We’re excited about everything you’ll accomplish in 2018 and beyond!

There are so many ways to support the Rustic Pathways Foundation. Learn more about how to get involved and give back to important projects around the world.