A to Z: Everything You Need to Know About Traveling to Cuba

Almendróns: Vintage American cars used as taxis in Havana. Painted in bright shades of blue, yellow or pink, Cubans nicknamed the vehicles after almonds because of their rounded shapes. See classic cars on the streets of Havana on all Rustic Pathways programs in Cuba. 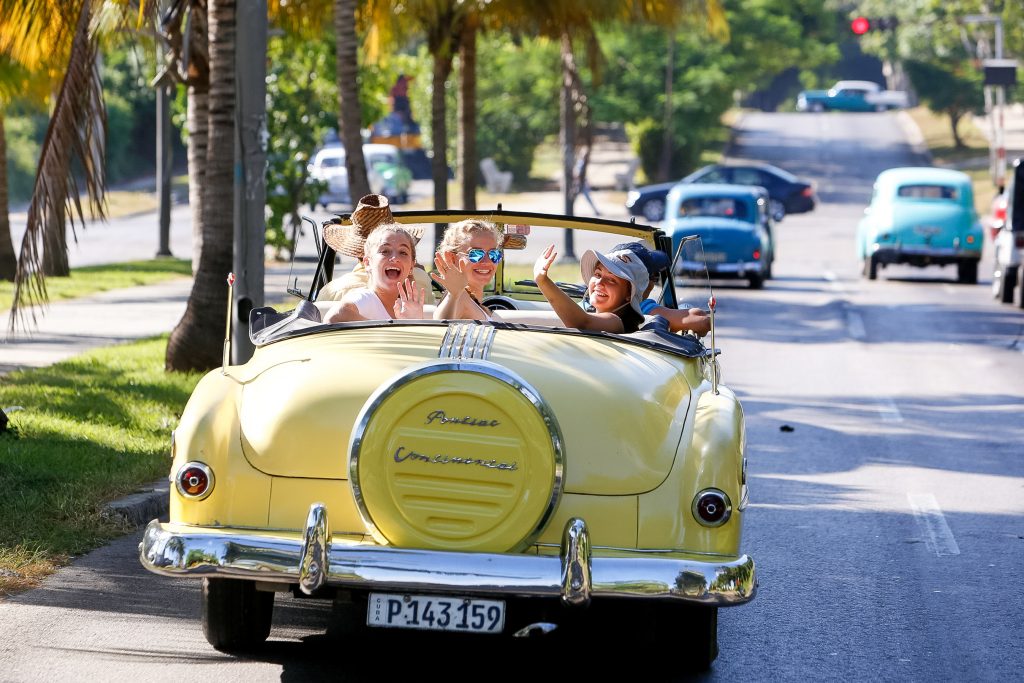 Buena Vista Social Club: A group of seasoned Cuban musicians who collaborated in 1996 to revive interest in traditional (pre-revolutionary) Cuban music. The project was a success selling millions of albums worldwide and their popularity is still burning strong 20 years later.

Desi Arnaz: Cuban born American actor and producer best known as Ricky Ricardo on the “I love Lucy” television comedy series. Arnaz married co-star Lucille Ball and they had two children together before divorcing in 1960.

El Capitolio: Cuba’s capital building in Havana constructed in 1929. Its architecture was inspired by the United States Capitol and stands exactly one meter taller. 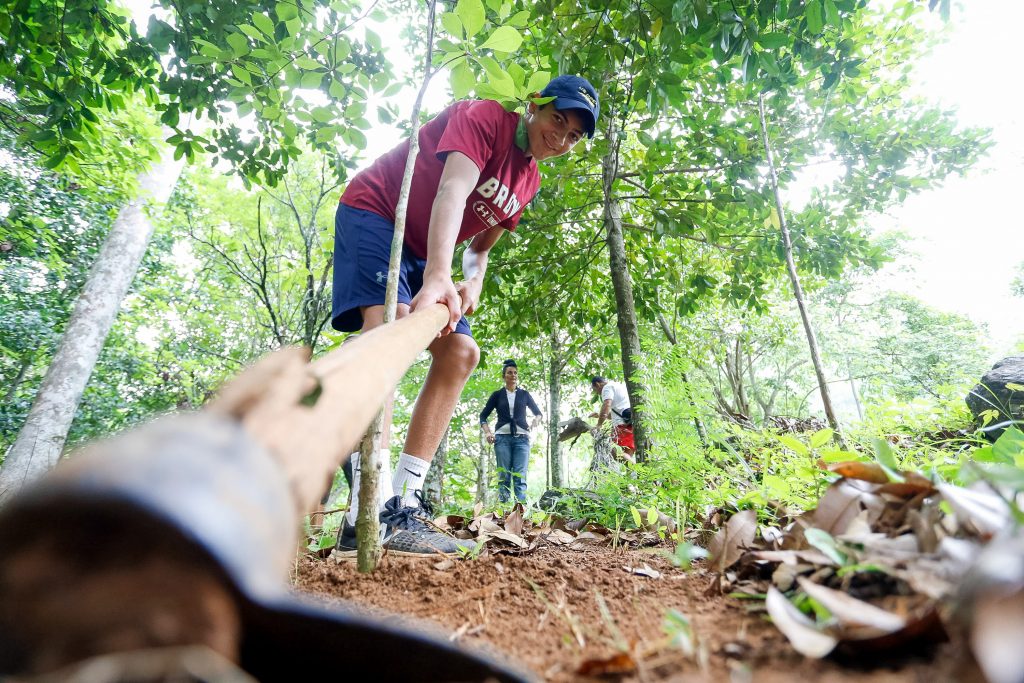 Granma: The yacht that was sailed from Mexico with Fidel Castro’s revolutionaries in 1956 with the purpose of overthrowing the political regime of Fulgencio Batista. The group of 82 men, who were ultimately successful in their mission, included the infamous Che Guevara, an Argentine Marxist revolutionary who became a Cuban symbol for independence.

Havana: The capital and economic hub of Cuba and home to 18 percent of the country’s population. It has 15 boroughs and attracts more than a million international tourists a year. Discover Havana on all Rustic programs. 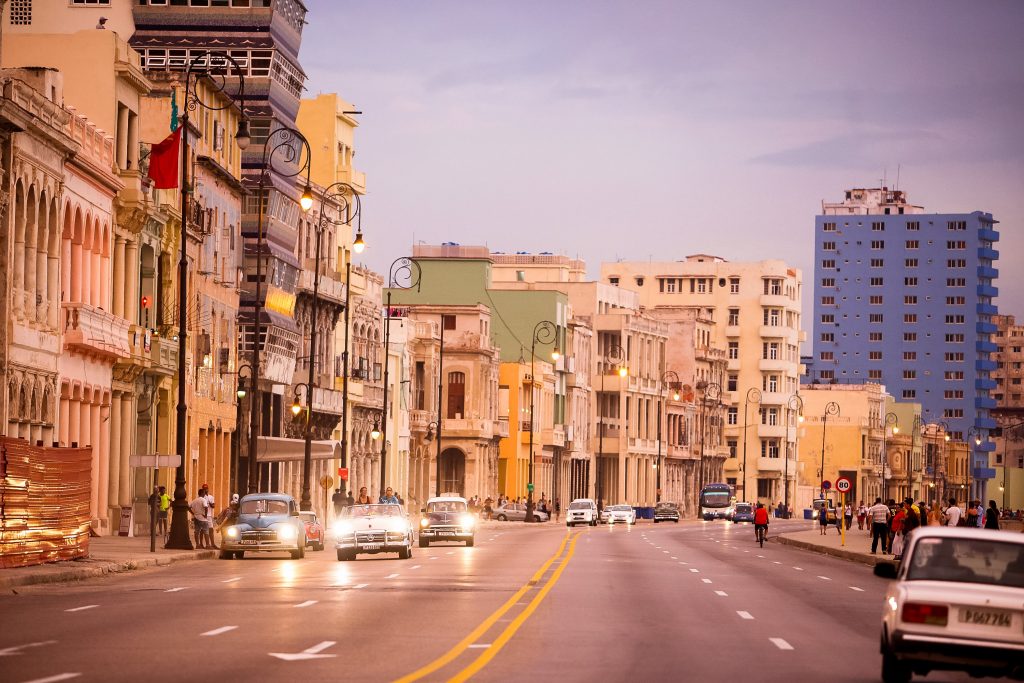 Ibrahim Ferrer: Grammy award-winning Cuban singer who became part of the Buena Vista Social Club collaboration in the latter years of his career.

José Martí: A national literary hero in Cuba known for his revolutionary philosophies shared in poetry, essays, novels and lectures. He promoted liberty from Spain and is prized as one of the great turn-of-the-century intellectuals in Latin America.

Kid Gavilan: A World Champion boxing legend from Camagüey, Cuba. Born as Gerardo González, he was named Fighter of the Year in 1953, and is still recognized as one of the best boxers of all time.

Lennon Park: A park in Havana’s Vedado arts district marked by a bronze statue of former Beatles member John Lennon. It was created in 2000 to commemorate the 20-year anniversary of Lennon’s assassination.

Malecón: A five-mile promenade that serves a sea wall to protect Havana. Originally constructed in 1901 during temporary U.S. military rule, the esplanade attracts tourists, lovers and an increasing number of businesses. Put your photo skills to the test during Intro to Photography in Cuba. 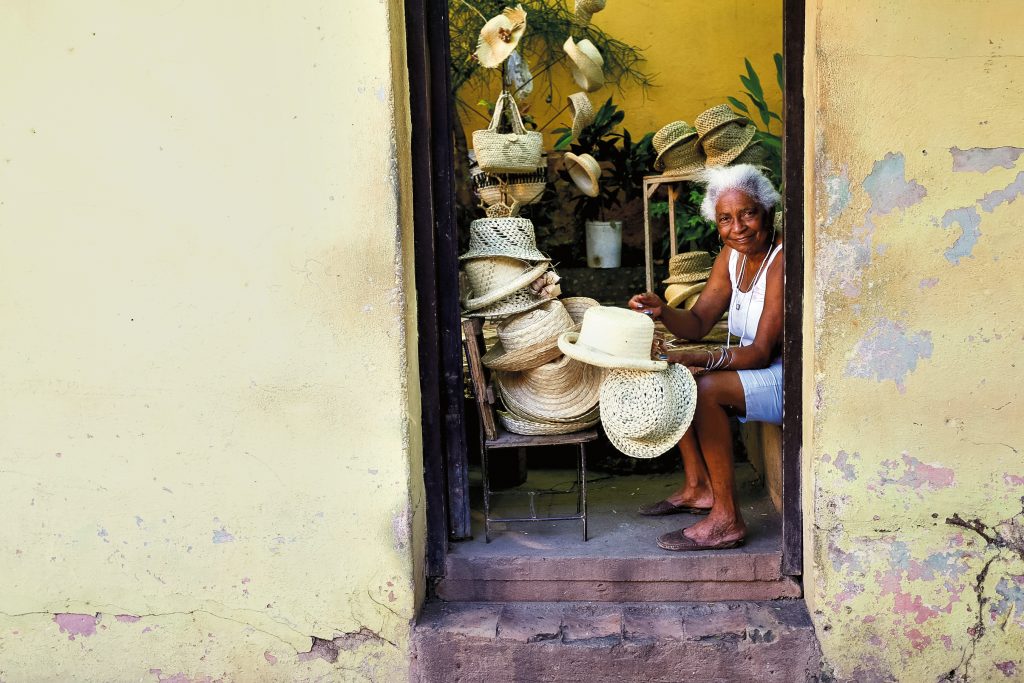 Olga Guillot: A famous Cuban singer known as the “Queen of Bolero.”

Peso: The Cuban currency for tourists is the convertible peso, commonly called CUCs (pronounced kooks). Convertible pesos typically exchange at a 1:1 ratio with U.S. dollars and are completely separate from Cuban pesos (CUPs), which nationals use.

Revolution: A movement led by Fidel Castro to overthrow the dictatorship of Fulgencio Batista. When conventional measures failed, Castro organized a series of guerilla warfare operations and eventually beat out Batista to become Cuba’s new leader in 1959.

Son: The foundation of traditional Cuban music. Son is the basis for mambo, cha-cha-chá, and salsa music. 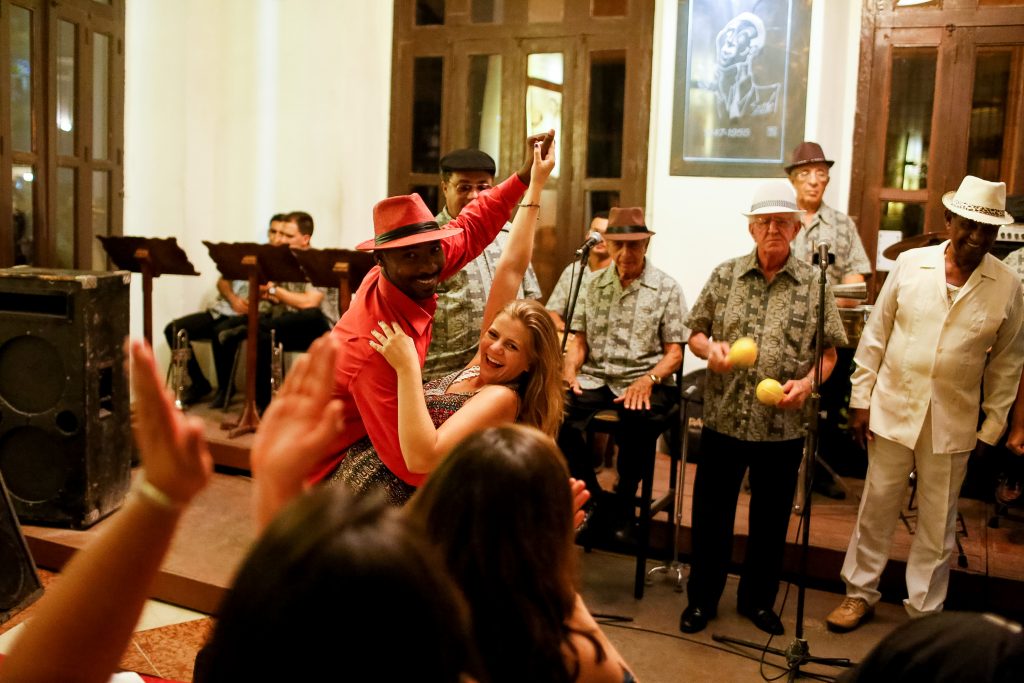 Trinidad: A 500-year-old colonial city with cobblestone streets and pastel-colored colonial buildings. Visit Trinidad during Viva Cuba! Culture and Conservation, and Intro to Photography in Cuba. 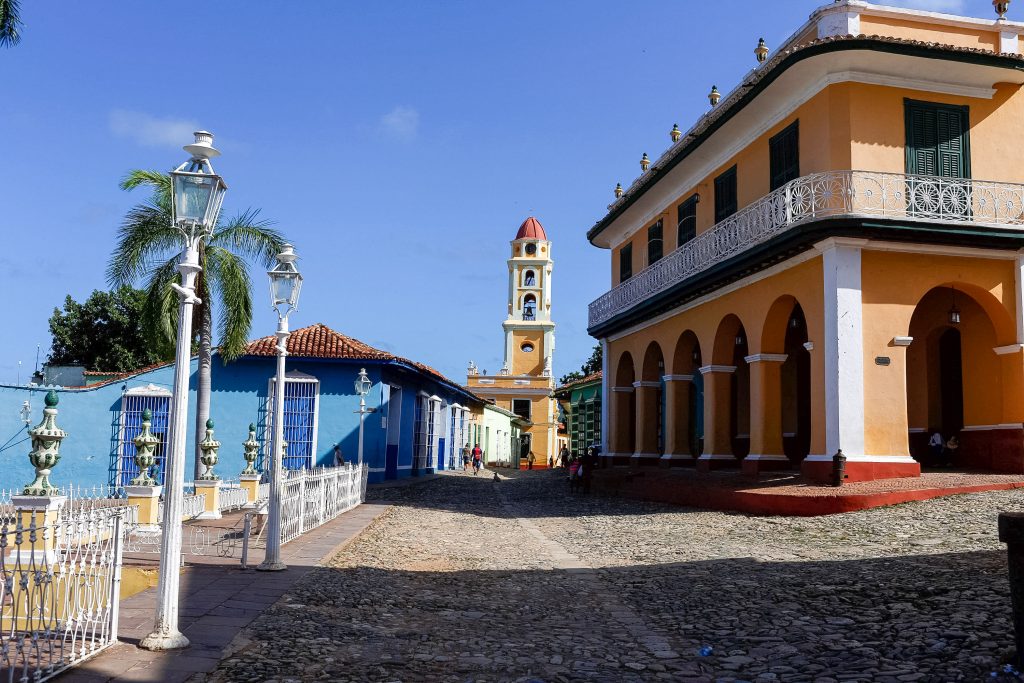 Viñales Valley: Referred to as the scenic backyard in Cuba, the Viñales Valley is a rich agricultural area with striking landscapes and a laid back lifestyle that captures the old school allure of Cuba. It’s located 110 miles west of Havana. Explore Viñales Valley during Viva Cuba! Culture and Conservation and Intro to Photography in Cuba.

Xilófono: A keyboard percussion instrument that’s interchangeable with the marimba but not preferred by Cuban musicians.

Yucca: A root vegetable and staple of the Cuban diet which is often mashed and cooked with garlic and onion.

Zero: The percentage of Cubans that are illiterate. Since the free education provision was introduced as part of the revolution, Cuba has achieved a 99.8% literacy and ranks among the most literate countries in the world.

There’s still time to enroll in a teen travel program this summer with Rustic Pathways. If you’re not sure which Cuba program is right for you, request a call from one of our global program experts who can help you identify the perfect fit!