It took Ilana Hamer, of Belmont, California, a while to decide whether to defer her first year of college to take a gap year. To the last minute, actually. And to say she made the right decision would be downplaying how meaningful Ilana’s gap year was.

It actually starts with the anxiety she felt about her decision to take a gap year, which may be similar to how you’re feeling.

“There were still so many unanswered questions,” she wrote. “If I deferred college for one year and took a gap year: How could I make the year meaningful? Would I resent being a year older than my classmates? I felt ready for college, did I NEED to take a year off? How would this impact my transition into college? Could we afford it? What would I miss out on? Would I regret it? If I went to college right away: Was I ready for college? What would I miss out on? Would I regret it? But what finally convinced was this: time after time after time, I’d heard from friends: ‘My biggest/only regret is not taking a gap year.’ And not ONCE had I ever heard ‘I regret taking a gap year.’ Not once.” 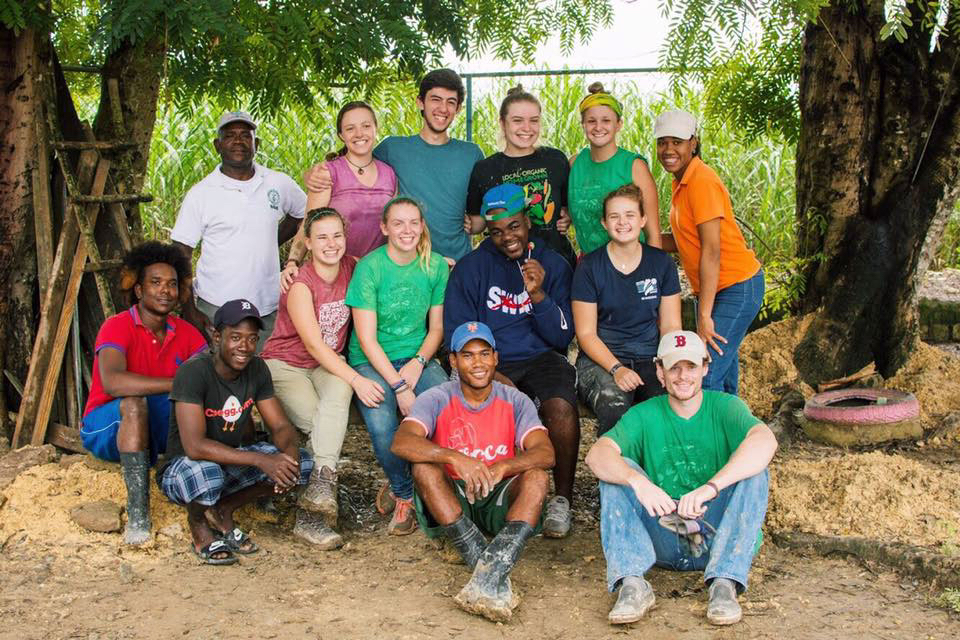 Ilana, top row third from the right, and members of her Spanish Immersion and Service Gap Year group in batey Monte Coca in the Dominican Republic where they helped build houses for families living in the community of sugar cane workers.

Ilana’s post is a comprehensive account of her experience starting before she left with a summary of her time in each country. It ends with a reflection about her group and what she learned.

“I came into the trip with five specific goals in mind, and specific steps that I would take to get there,” she wrote. “They were goals ranging from Spanish speaking abilities to personal growth, and I made significant progress with them. But where I really grew, what I really learned, manifested itself in a combination of conversations, connections, and moments.”

Check out Ilana’s post to read the list of everything she learned about herself and the world around her during her Rustic Pathways Gap Year.

Visit our website to learn more about Rustic Pathways Gap Year and request a free catalog.

Casey received his bachelor’s degree from Indiana University Indianapolis in Spanish and Philosophy. Between years of undergrad, he took a gap year to volunteer as a volcano tour guide and English teacher in Nicaragua. Before returning to studies, Casey spent four months hiking the Appalachian Trail. With exceptional bilingual communication and leadership, he has managed Summer programs in Costa Rica and Rustic Pathways outreach in Europe. As a member of the Gap Year team, he now works with students planning their own gap years. Casey is happiest when he is on his bicycle!